How Jumia closed two portfolios in 10-days: From Cameroon to Tanzania 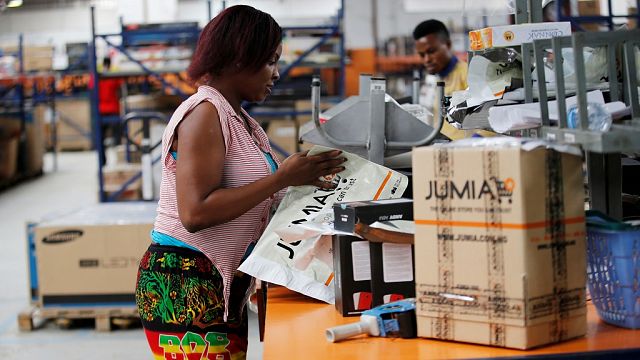 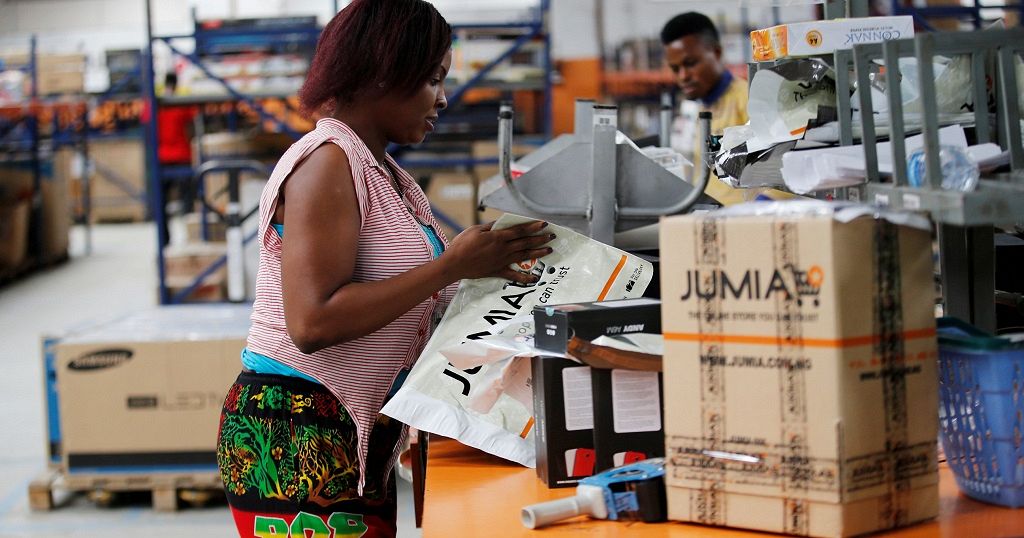 Online retailer Jumia Technologies , dubbed “the Amazon of Africa,” said on November 28 it had shut its e-commerce business in Tanzania in a review of its portfolio.

Jumia, which has seen its share price plummet since a Wall Street debut in April, also suspended its e-commerce business in Cameroon on Nov. 18. It brings the number of running operations to twelve.

“We have to focus our resources on our other markets. It is more important now than ever to put our focus and resources where they can bring the best value and help us thrive,” the company said in a statement.

Its operations spans different regions of Africa from North to East, West and Central Africa. It operated in 14 countries as at April 2019. Its biggest operation was in Africa’s most populous nation, Nigeria.

With an e-commerce business similar to Amazon’s and a classified portal like Alibaba’s, Jumia sells its own stock and takes a cut of third-party transactions on its website.

But that business model has yet to pay off. Jumia missed revenue estimates for the second time in three quarters, according to results announced this month.

Its Tanzanian e-commerce business ceased on Nov. 27, the statement said. Jumia said it would continue to service vendors and customers via its classifieds business. Jumia shares were trading at $6.31 on Thursday.

Jumia became the first African tech stock to list on Wall Street in April 2019. Its shares tumbled in the months that followed despite a high after listing.

The business, Jumia Technologies AG is a German-based e-commerce outfit. It operates an online marketplace for African consumers to buy and sell goods. The platform connects its 81,000 sellers with 4 million active customers as at close of December 2018.