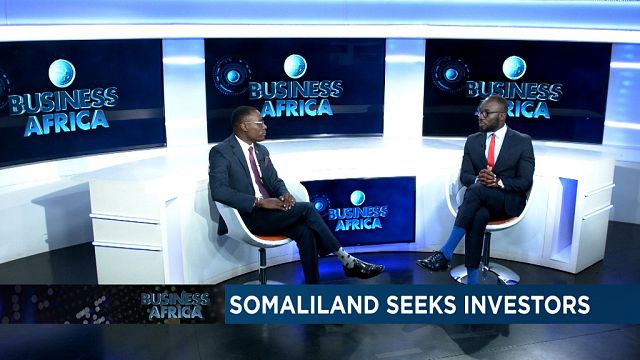 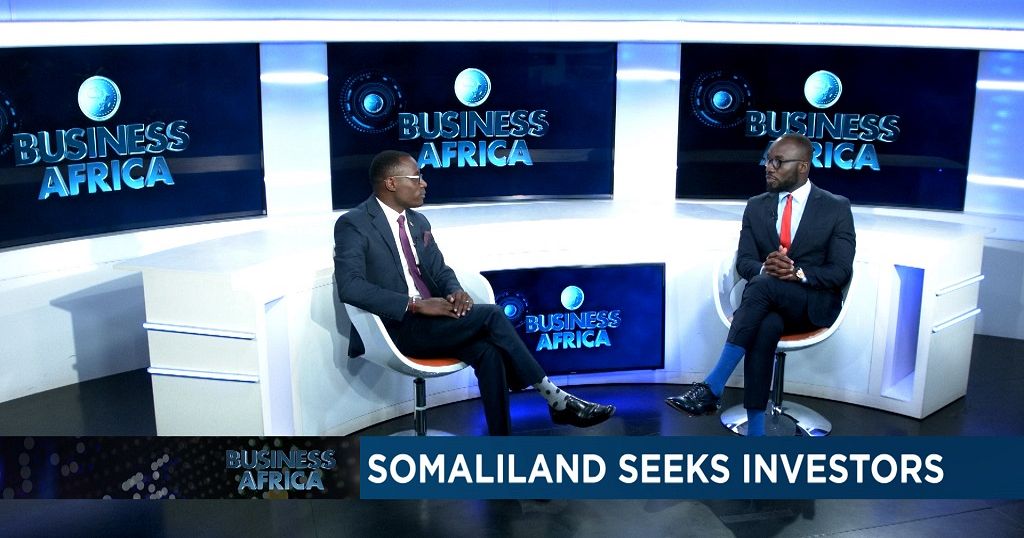 Somaliland is seeking investors to boost trade and ultimately the local economy. The semi-desert territory on the Coast of the Gulf of Aden, declared its independence from Somalia in 1991. It is a main livestock exporter. The World Bank pegs its Gross Domestic Product at $1.9 billion. As at 2017, the population of Somaliland stands at 3.5 million.

The country has been working to secure recognition as a sovereign nation by the international community. In recent times, it has opened it doors for investors. Internationally acclaimed logistics company, DP world has pumped over $400 million to support the governments plans for diversification. We hear from my colleague Ronald Kato who spent a few days in Hergeisa and the port of Berbera. Kato speaks to Somaliland’s Finance Minister and Chief Executive of DP World about the company’s ongoing port expansion program. But how does this impact locals?

Join Ignatius Annor for this week’s edition of Business Africa.

Somaliland is a gateway to many landlocked countries in East Africa.